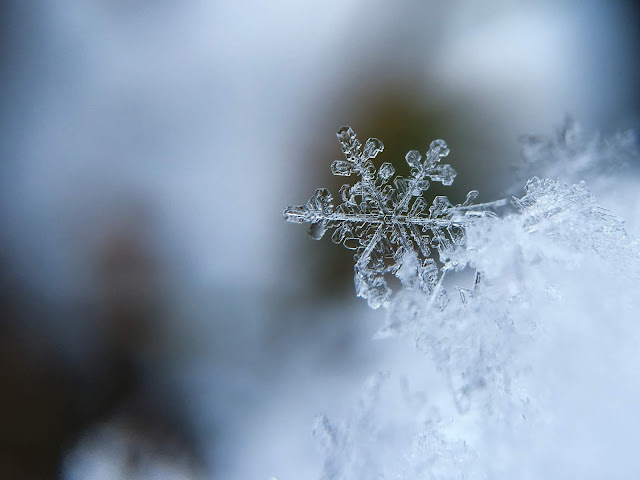 Read the previous part of A Greater Purpose HERE.

Evangeline spent the next few days helping the girls to make gifts for whoever they chose in the exchange. They could hardly wait until Christmas Day when they would give each other the presents they had been working hard on and hiding away.
"I never knew making Christmas presents could be so exciting!" eight year old Merry told Evangeline one day as they worked together on the scarf Merry was making for Charity.
Evangeline laughed. "I'm glad you're enjoying it," she said with a smile.

That evening, Evangeline called all of the girls upstairs. "Today," she told them, "we're going to learn a few Christmas carols!" She began with 'Joy to the World'. After she sang it one time through, she began again. This time a few of the girls were able to join in. By the third time, everyone was singing. They continued learning like this for a few days, until finally they had a good sized collection in their heads. On Christmas Eve, Evangeline announced her plan. "Now that we know all of these songs," she told them, "I think we should go caroling to some of the houses in town." All of the girls were thrilled with the idea, and everyone hurried about finding old coats and mismatched gloves that had been donated to the orphanage. It was early evening before the excited bunch left.
Evangeline led the group a few blocks down, to where there were lines of narrow houses on either side of the street. Going up to the first one, the girls each took their positions, and began.


Joy to the world
The Lord is come.
Let earth receive her King!
Let every heart
Prepare Him room,
And Heaven and nature sing!
And Heaven and nature sing!
And Heaven, and Heaven and nature sing!
During the last verse, an old man and woman stepped out of the little house. "Carolers!" the old woman exclaimed to her husband. They stood in their doorway and watched with joy as the girls sang song after song. When they finally finished, their small audience clapped and told them how much it had meant to them. The night continued on like this as they went from house to house, filling each one with beautiful Christmas songs.
In a few hours, the tired but happy girls arrived back at the orphanage and fell quickly asleep. As eight year old Merry lay in bed, she remembered, "Tomorrow is Christmas."

After this, there is only one more chapter left!
Posted by Laura D. at 5:45 PM 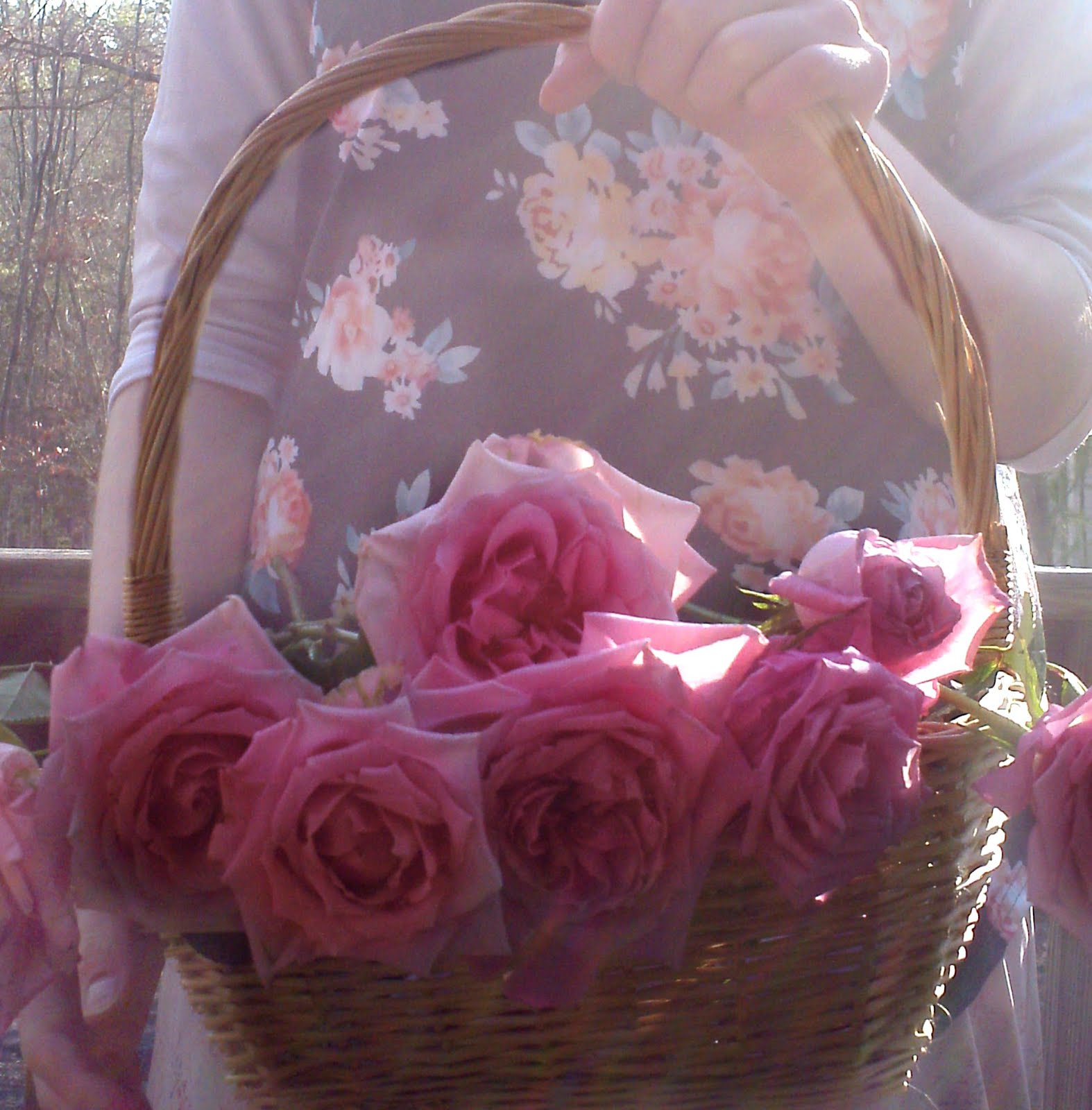 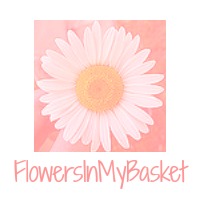